On 27th February at the O2 Arena in London, the current Heavyweight English Champion, Fabio Wardley, will be fighting on the undercard of Okolie vs Cieslak.

Fabio Wardley, the 27-year-old from Ipswich started out competing in white-collar boxing as a hobby in 2015. After only three white-collar fights, he signed and went pro with his first professional fight in 2017. 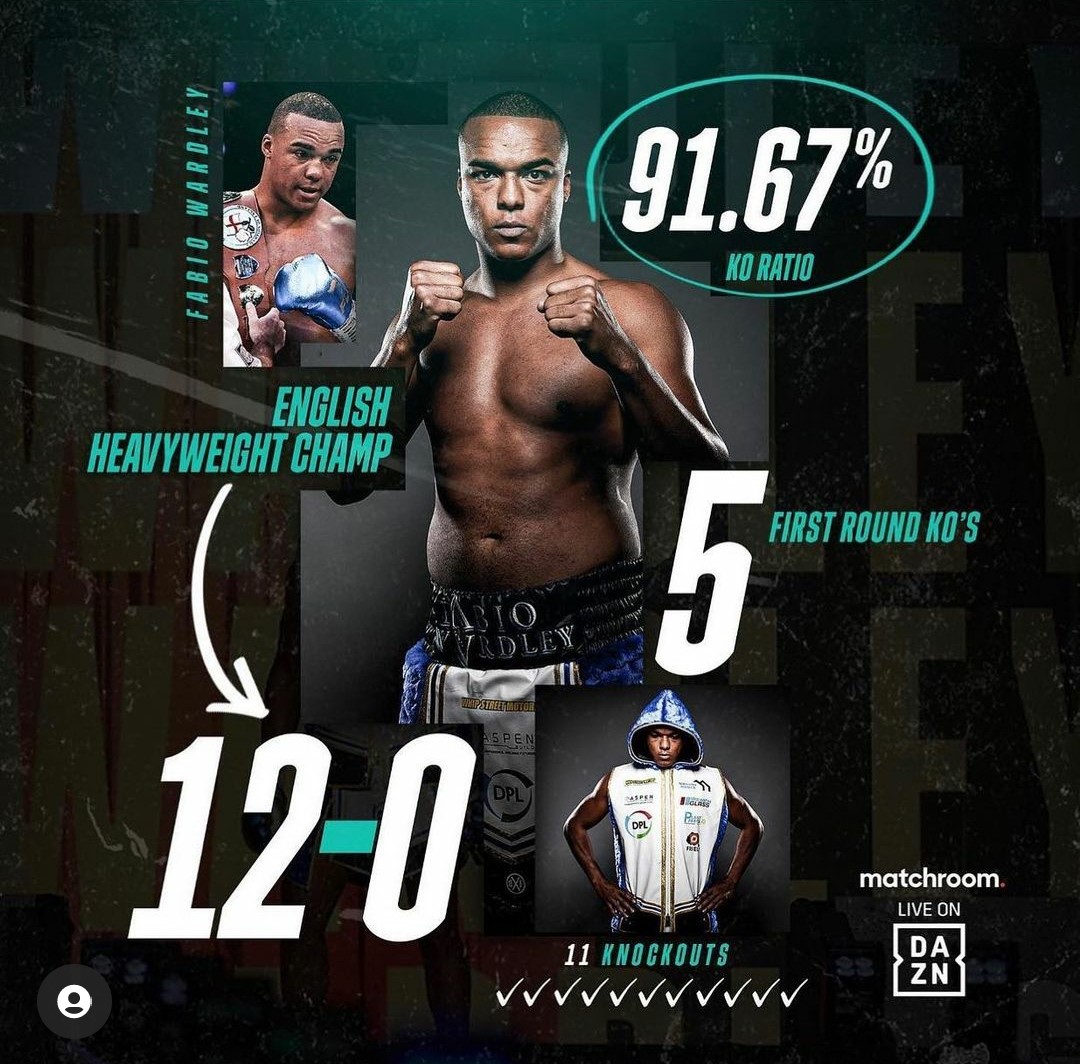 Fabio has gained a lot of experience and exposure in his short time as a professional fighter and has been signed to Dillian Whyte since 2018. His success has led to him winning 12 out of 12 professional fights, with 11 of them being by knockout.

Fabio has held the English Heavyweight Title since August 2020 when he won against Simon Vallily on the opening night of Eddie Hearn’s Matchroom Fight Camp.

After confirmation of CountyClean Group’s sponsorship in December 2021, the Group are extremely pleased to be a part of #TeamWardley and cannot wait to see Fabio live in action! 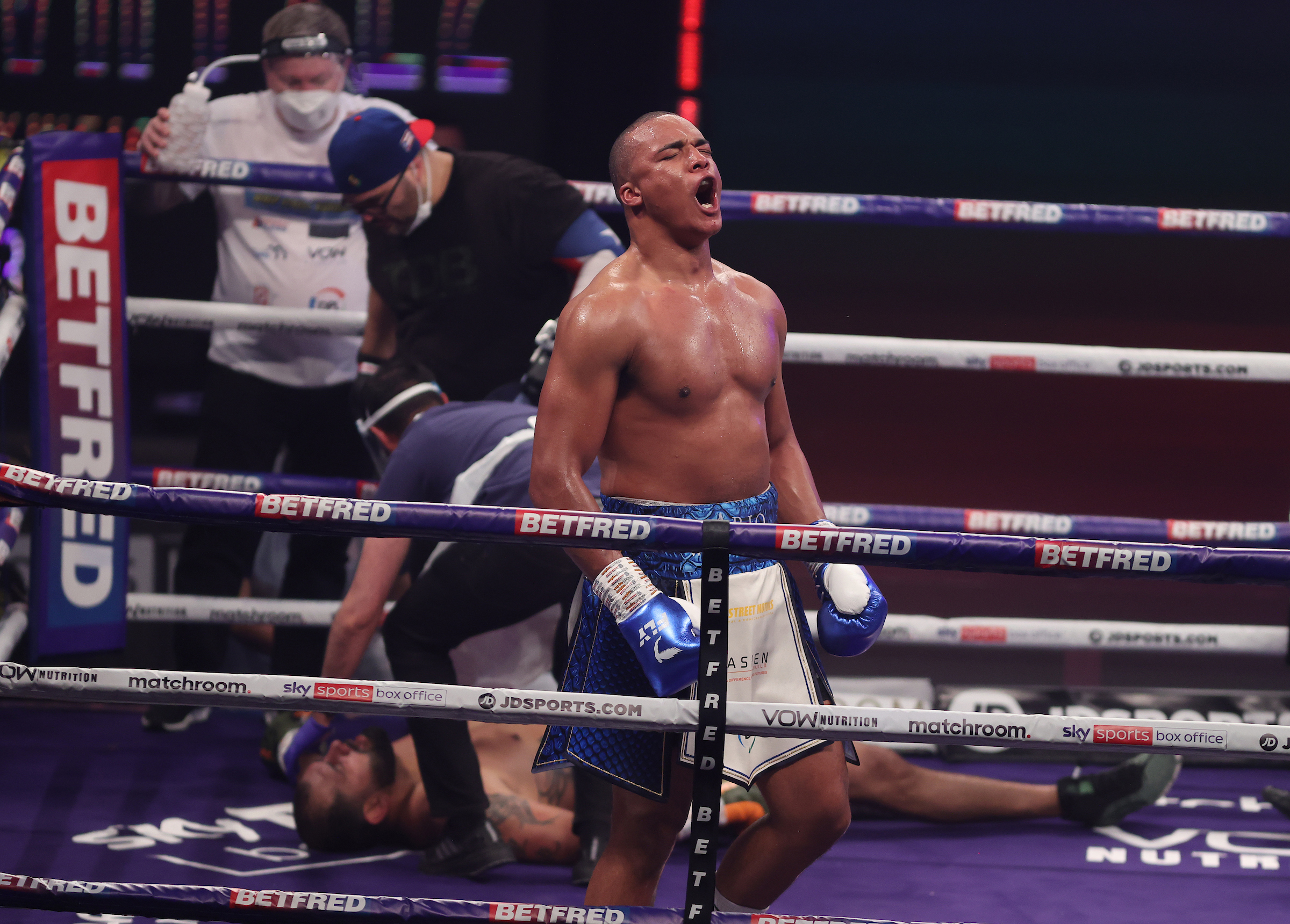 Fabio has been working hard in the gym preparing for the fight and with just one week to go, everybody at the CountyClean Group would like to wish Fabio the best of luck with the rest of his preparations.

­CountyClean are looking very forward to seeing what the rest of 2022 holds for Fabio. We will see Fabio and his team on Sunday 27th February 2022 – bring on fight night!