On 22nd April 2022, Kane Baker will go up against Italian, Francesco Grandelli, in Verbania, Italy!

Kane Baker, the 31-year-old from Birmingham started out competing in white-collar boxing as a hobby when he was 20. Kane progressed to compete professionally and his first professional fight was in 2016, his success has led to him competing for the English Lightweight title in 2019.

Kane has boxed against some of the UK’s top unbeaten prospects, has fought live on TV and travelled to Gibraltar in 2021 to fight on the undercard of Whyte vs Povetkin. 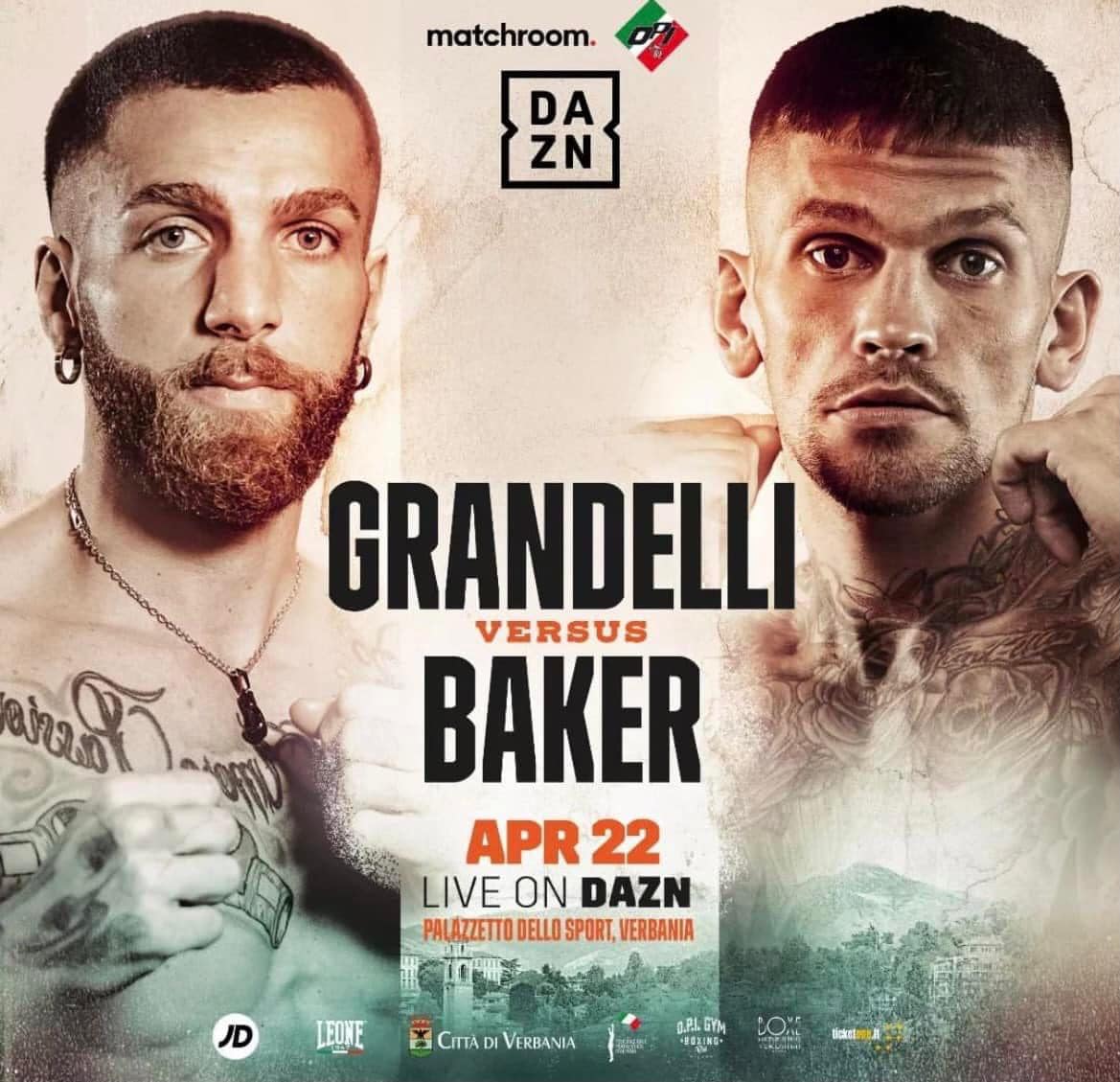 Kane has gained a lot of experience and exposure in his short time as a professional fighter and has had 26 professional fights in total. During the Covid-19 lockdowns, Kane managed to grow a large fanbase by showing his down-to-earth and humble nature on Eddie Hearn’s Fight Camp series in the summer of 2020.

CountyClean Group’s began sponsoring Kane in August 2019 and have been supporting him ever since.

Kane has been working hard in the gym preparing for the fight and with just over two weeks to go, everybody at the CountyClean Group would like to wish Kane the best of luck with his preparation for the fight.

­We will be watching Kane live on streaming platform DAZN on the 22nd of April – bring on fight night!